To some people it may not seem like a big deal, to others it may be a daunting task, but for me it was what I needed to reshape my entire life.

I had so many reasons for deciding to give up alcohol for 100 days, the biggest one being that I just wanted to prove to myself that I could. But throughout the past three-plus months, those motivations have evolved while others have appeared from what seems to be thin air.

So to avoid being too wordy in what is undoubtably going to be a lengthy post, I’ll just get right into all the things that I have accomplished and learned on my road to 100 days alcohol free. 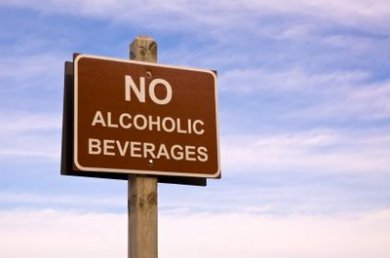 The first thing I noticed, almost instantly, was how much more energy I have without alcohol in my system. Within only a week or two I was needing less coffee to make it through my mornings, and about a month later I realized that I had actually started sleeping through the night. The only word to describe how I feel is amazing.

Like any grown woman, my weight has been nothing short of a roller coaster throughout my adult years. I went from defying the freshman-fifteen in the beginning of college, to reaching my heaviest weight by the time I graduated. Since then I am happy to say that hard work in the gym and strong discipline in the kitchen has gotten me to a much more appropriate number, but since then I feel like it’s been a constant back and forth between about 20 pounds. I realized around the halfway point of my sober journey, though, that all the fluctuation had ceased. I’ve read for years that alcohol could be the biggest obstacle for women to face in weight loss, but now I’ve lived it and am confident in saying it is a true fact. 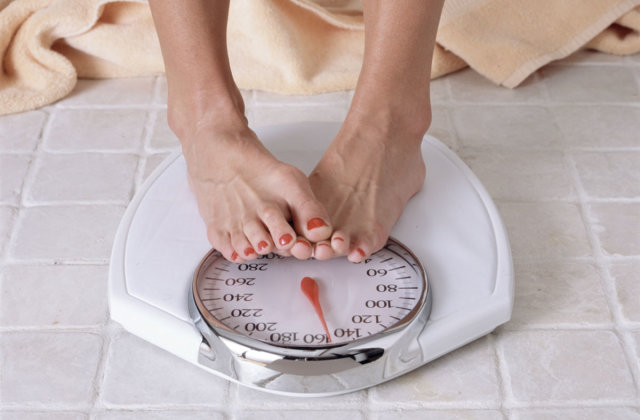 Now, I am not ashamed to admit that although I may be approaching my ten year high school reunion this summer, my skin has yet to get the memo. My teen years may be in the past, but the breakouts aren’t willing to let me forget that anytime soon. That was, however, until I stopped drinking. Since then the breakouts not only have been less frequent, but less severe. This girl no longer spends boku dollars on skin treatment every month, all I reach for now is basic lotion.

Speaking of money, I can’t remember that last time I had this much extra laying around without working 80+ hours a week. A dinner out is a minimum of $15 cheaper, every time, and I am no longer spending extra on trips to the liquor store. Considering money is usually the number one ambition of all twentysomethings, and we all spend an unsettling amount of time chasing the dollar, I would call this a huge bonus. 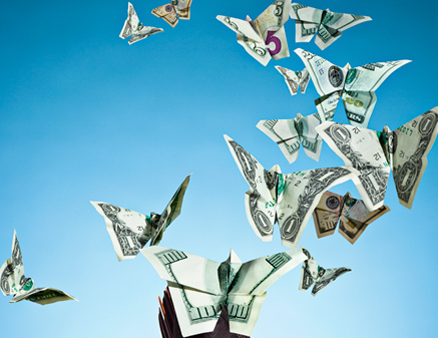 Those first four points were, in all honesty, pretty superficial, but they were true and couldn’t be left unsaid. Now that they are out of the way, I can delve into the much deeper lessons I have learned that I will be able to carry with me for far longer than a few extra bucks and a more manageable waistline.

I am above and beyond more creative without liquor clouding my mind. My thoughts run much more fluid, I am never at a shortage of new ideas (some that I am not afraid to admit are a bit crazy, but you always have to work through the weeds to get to the flowers), and I am able to put everything down into a tangible format. This in turn has made me far more goal-oriented, because you better believe I am going to take full advantage of this clear head I have obtained. No more excuses.

I am so much less irritable. Seriously, it’s unreal. Without alcohol, my patience for a plethora of people and situations has amplified. Instead of being frustrated with something, I now am able to laugh it off or even find the situation fascinating. As my insightful (and equally sober) boyfriend pointed out, we can now be more of a Jerry Seinfeld than a Jerry Springer. Extra perk: my road rage has almost entirely dissipated. 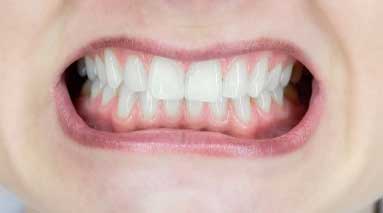 I am not going to be able to even scratch the surface on this one. This journey has allowed me to look at myself in a very different and exposing light. I have pointed out my own insecurities, realized the other toxicities in my life (including some counter-productive relationships I was holding onto), and have straightened out my priorities. Instead of chasing a good time and searching for surface-level approval of others, I now desire only to enhance the relationship I have with family members, devote myself to writing, grow within my faith, and continue living in and with love. I was so blind to how distracted I was before, but now my eyes are wide open.

This isn’t necessarily something I learned about myself, but it is something I think is without a doubt needing to be more exposed. Never before did I realize how large, powerful, and prominent the drinking culture is today. I have a day-by-day calendar that more than once a week makes a joke about drinking, blacking out, or being hungover. I went into one of my favorite clothing stores the other day (which has a wide target market reaching as young as early teens) and saw a clutch that referenced drunk texting. When I go to get my hair done I am instantly asked if I would like wine or a beer (for the record I think my salon is absolutely wonderful, I love all the women who work there, and I wouldn’t dare change a thing or even criticize them). Millennials are obsessed with microbreweries, wine tastings, and pub crawls. I never before realized how surrounded I am by alcohol consumption until I tried to walk away from it all together. It’s just proof how desensitized our society is to it. 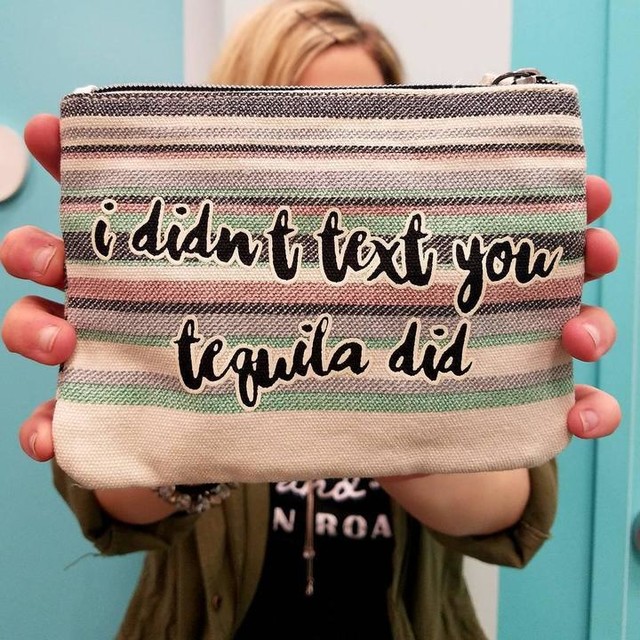 So there we have it, 100 days sober from alcohol and the lessons it has taught me.

I now am a strong believer and advocate for 100 day goals. I think that whether you are removing something, adding something, or changing something, giving yourself the goal of 100 days will help bring a new level of balance to your life. Whether it’s yoga, clean eating, quitting smoking, or learning the guitar, challenge yourself to alter your life forever.

Fair Play is merely customary courtesy, a show of civility towards what we detest to the point of bloodshed. What has become for us a mark of civility - playing by the rules of the game - is still an ambivalent quality... a not always necessary evil.
Follow Fair Play on WordPress.com